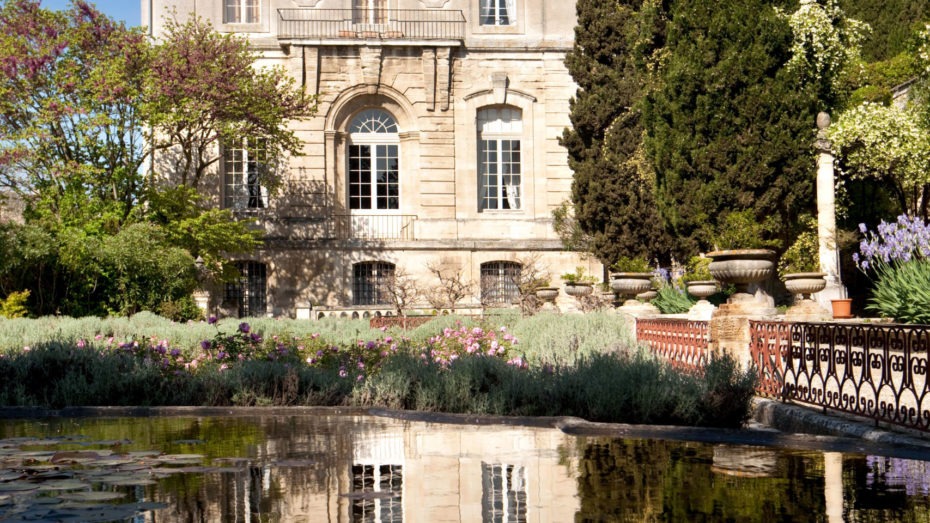 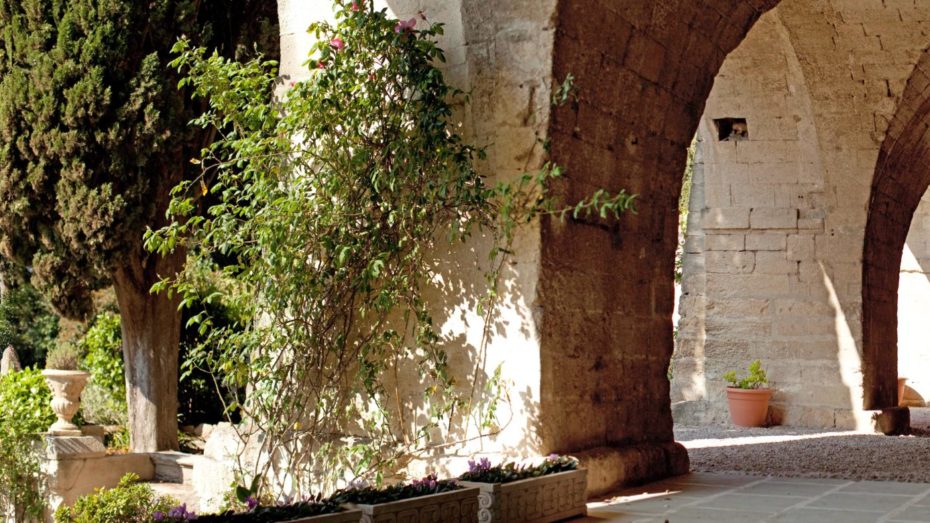 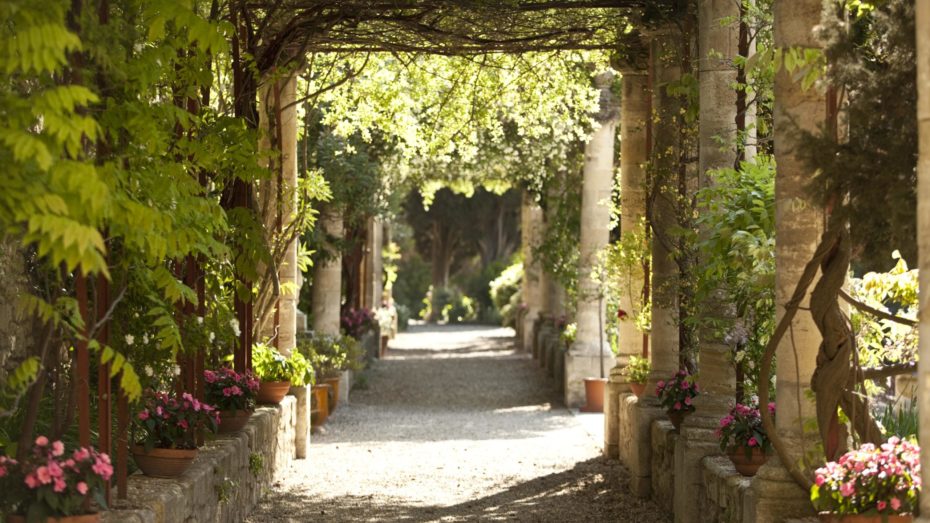 On the heights of Villeneuve-lez-Avignon (Gard), hidden within the walls of Fort Saint-André, the Remarkable Garden of the Abbey Saint-André unfolds on successive balconies offering sweeping views of the Palace of the Popes and the Alpilles Mountains on one side, Mount Ventoux and the Dentelles de Montmirail on the other. Designated an Historic Monument, these romantic gardens surrounding an 18th-century abbatial palace display a variety of moods: parterres in 18th century Tuscan style, ornamented with pools and a pergola dripping with wisteria and roses, French-style groves of trees, Mediterranean rock gardens, a century-old olive orchard, and panoramic terraces.

A rare site that harmoniously blends the art of gardening with a mosaic of religious heritage, it invites a stroll though the history of Languedoc and Provence since the 6th century. An inspiring place, it is filled with poetry, and often invites all the arts into its gardens.
Open from March 1 until October 30.

News for 2016 : Celebrating the 100th anniversary of its rebirth, the Abbey Saint-André now sports two stars in the Michelin Green Guide — a great reward highlighting its transformation.

This year, the Abbey Saint-André is celebrating the 100th anniversary of its acquisition by the collector Gustave Fayet, ancestor of the current owners, a wonderful opportunity to relive the adventure of the Abbey’s rebirth. A moving retrospective, The Saint-André Adventure 1916-2016, is installed in the new temporary exhibition space at the Abbey as well as in its gardens. The bilingual (French/English) museum tour is rich in documentation. Photos, works, paintings, inscriptions, and personal objects tell the hundred-year-old story of the three iconic personalities who shaped the place by their actions and their extraordinary sensivities : the artist and patron Gustave Fayet, the poet Elsa Koeberlé and the Louvre Museum curator Roseline Bacou.