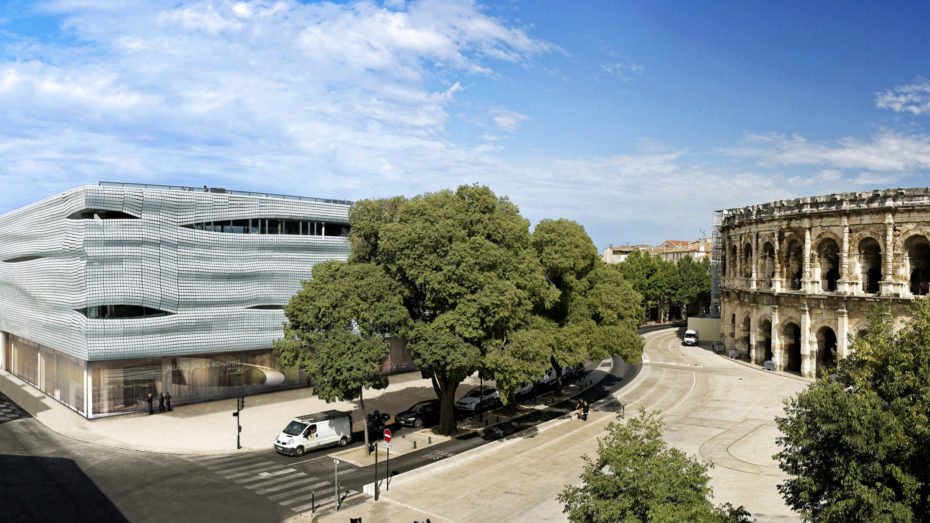 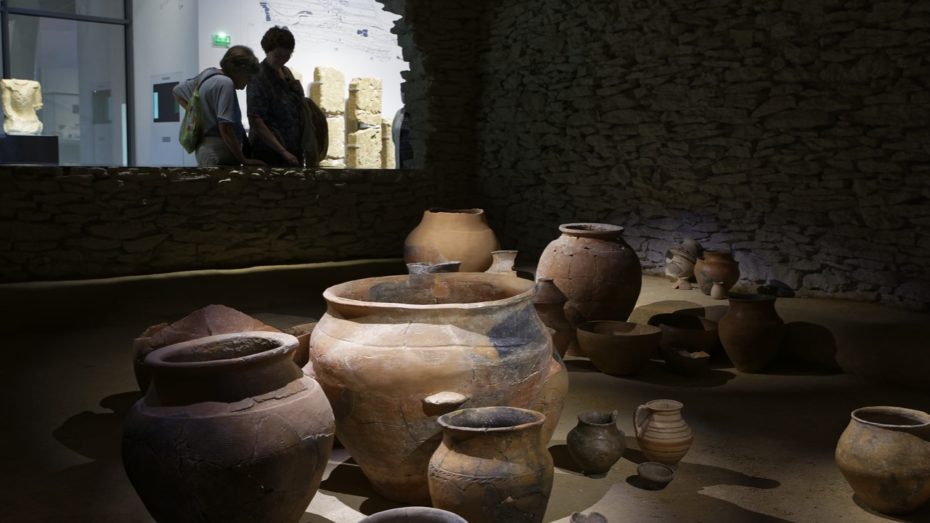 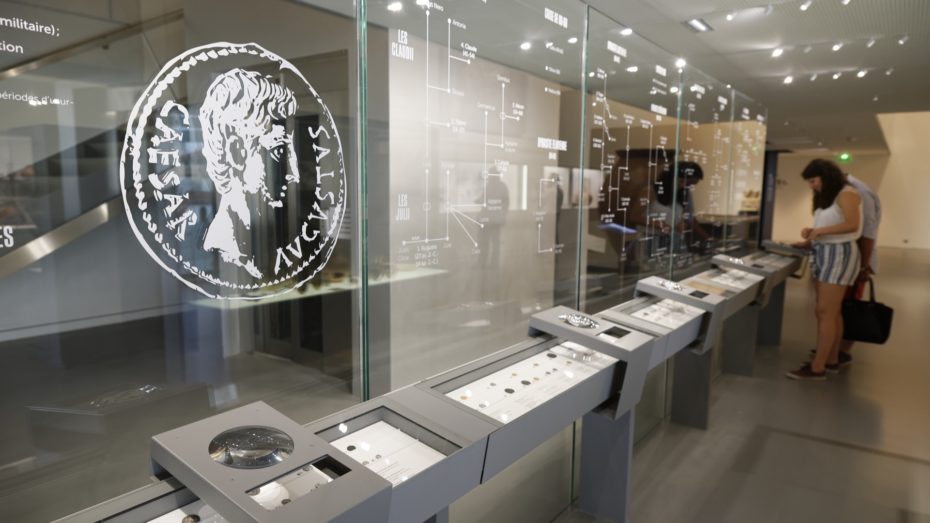 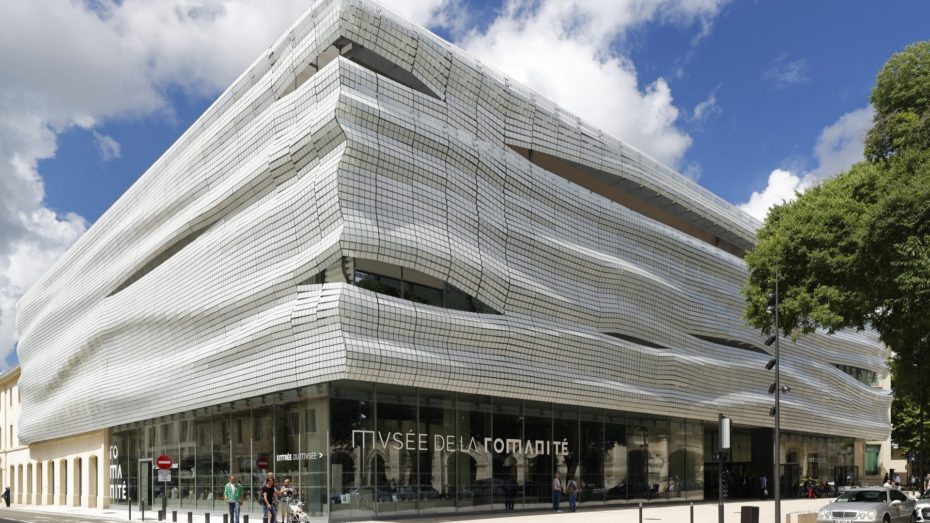 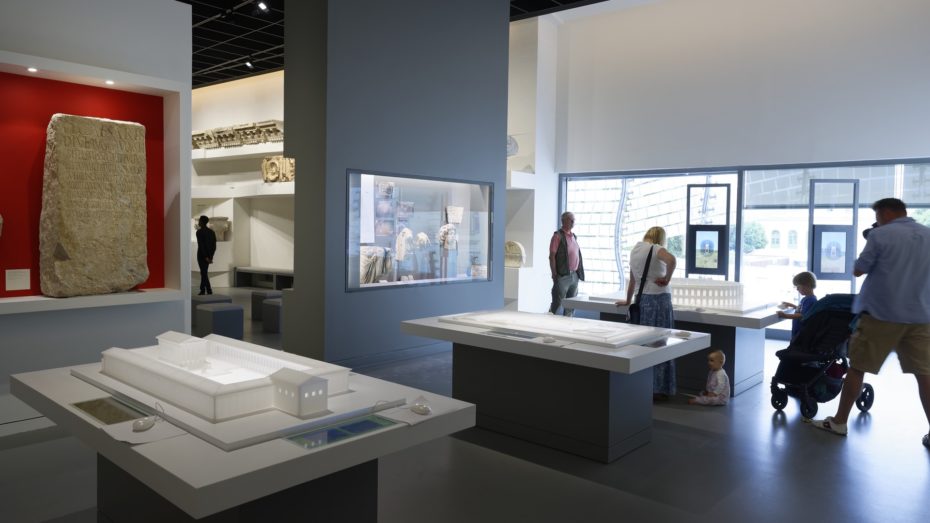 In Nîmes, opposite the two-millennia-old arena, the Musée de la Romanité invites visitors to the “historic experience”. It presents 25 centuries of history with 5000 exceptional archaeological pieces in 65 multimedia displays for a totally immersive experience (interactive maps, large-scale audiovisual technology, etc.). See life in a Gallic house, plus Roman mosaics with colourful, recreated mural decorations and objects from everyday life. You can admire the Arena behind the ramparts, exactly as if you were there 2000 years ago, and follow the influence of Roman culture down the centuries.

Among all the Mediterranean populations of antiquity, the Etruscan population was undoubtedly one of the most refined and fascinating, but it’s still today one of the least known to the public… Remedy this by leaving in the footsteps of this people who occupied the center of the Italian Peninsula for centuries, before the great power of Rome took off.