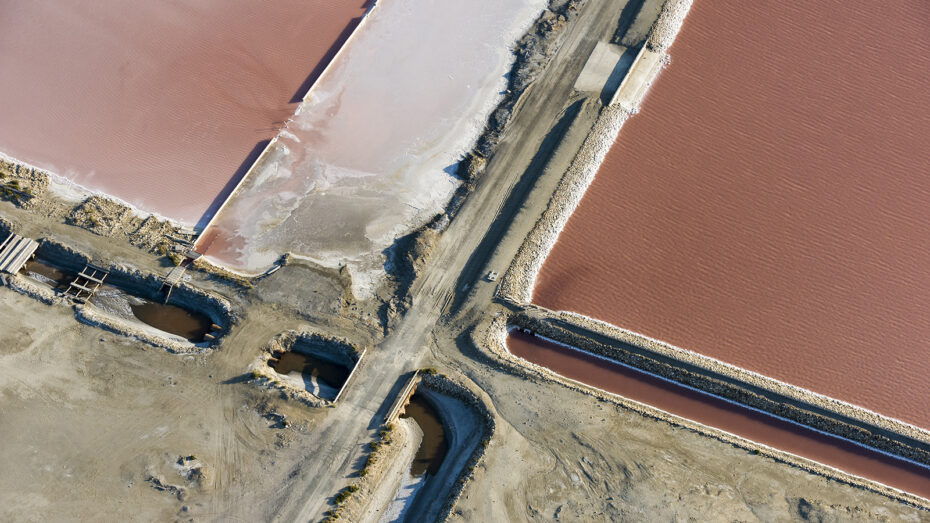 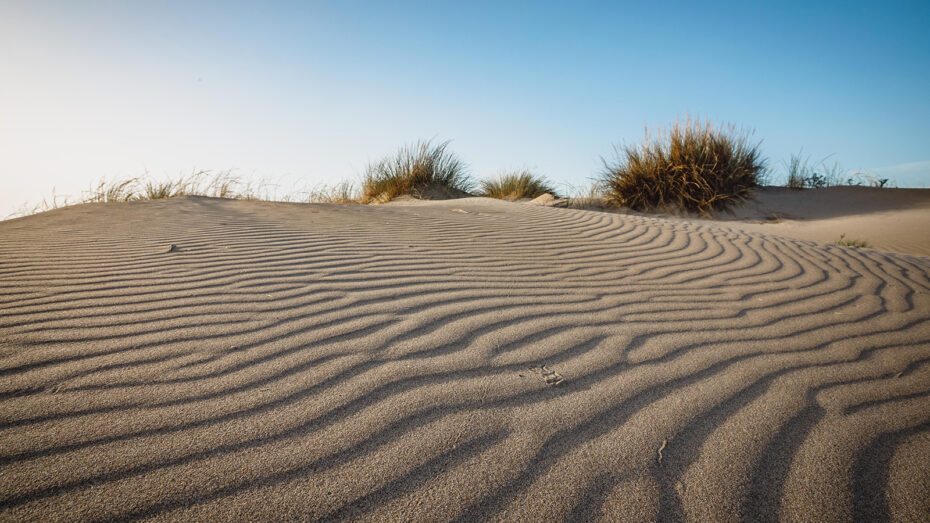 The village of Salin-de-Giraud, in the south-east of the Camargue delta, is located on the right bank of the Rhône, 40 km from the town centre.

With the large wild beach of Piémanson, its seven kilometres of fine sand and the Gulf of Beauduc, Salin-de-Giraud offers the commune a very popular seafront during the summer season. The beaches have become one of the most beautiful kitesurfing spots in the south of France, a place out of time and forgotten by maps.

At the end of the 19th century, the village developed near the mouth of the Rhône with the establishment of two companies linked to the exploitation of salt. In 1895, the Solvay company was established and made it possible to manufacture soda ash, which was transported to the soap factories in Marseille by boat via the Rhône and then the sea. From the viewpoint on the beach, you can see the spectacular camelles de sel and the salt tables can be discovered near the road.

The vast area of the salt marshes is of great ecological and landscape interest and the development of a small number of invertebrate species provides birds with abundant food, allowing them to nest in a way that is unique in Europe, particularly pink flamingos.

Numerous guided or commented tours are offered in season: commented walks with local storytellers, guided tours (on foot or on horseback) at the Domaine de la Palissade, visits to the manades: as far as activities are concerned, the choice is vast!

Would you like to be independent? 3 walking or cycling routes are available: the southern corons, the sea wall and the banks of the Rhône. Enter the heart of the saltworks on foot, by bike or by car (limited access on reservation), for a walk in freedom and enjoy the beauty of the landscapes, the salt tables in the middle of a typically Camargue fauna.

When you arrive at Salin de Giraud, you arrive in a part of the world so close, but accommodation, restaurants and shops are at your disposal.

The Tourist Information Office in Salin de Giraud is open from April to September. Outside this period, the Arles Camargue Tourist Office is at your disposal.