Once upon a time, 100 millions years ago, limestone rock was formed… So begins the story of these gargantuan underground cavities, discovered by Aven d’Orgnac in 1935 and now open to public visit. There’s more to the cave than just geology: this is a site rich in human history, from the days our early ancestors carved flint here 350,000 years ago to everything that followed, displayed in the City of Prehistory. Come and learn a little, dream a lot, and, mainly, travel back in time…

The Bambouseraie: a kingdom of lush 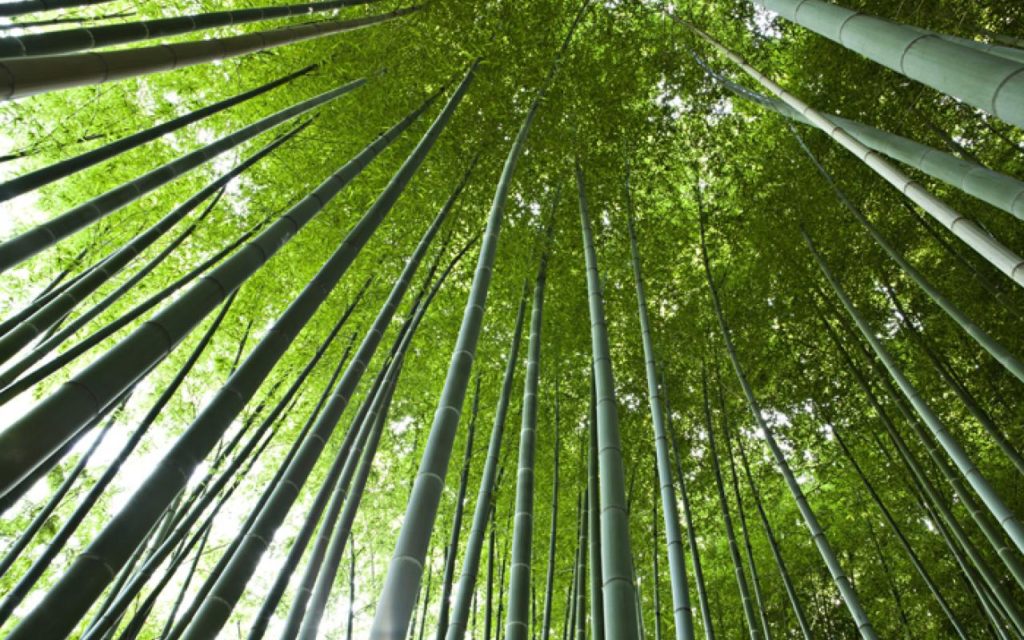 The Bambouseraie is a place like no other, celebrating the extravagance of nature in an exuberant display of plants that come in all shapes and sizes…

But the Bambouseraie is, first and foremost, a living place. It sparks your imagination, invading you with a sense of wonder, and gratifies your thirst for knowledge, inviting you to contemplation.

The path takes you on a real journey of discovery, so that, whatever your age, and with the discreet help of the whole team, you’ll learn, discover and share in the marvels of this very special garden, which boasts a long list of certifications:

Carrière des Lumières: the magic of the moment (maximum 16°C) 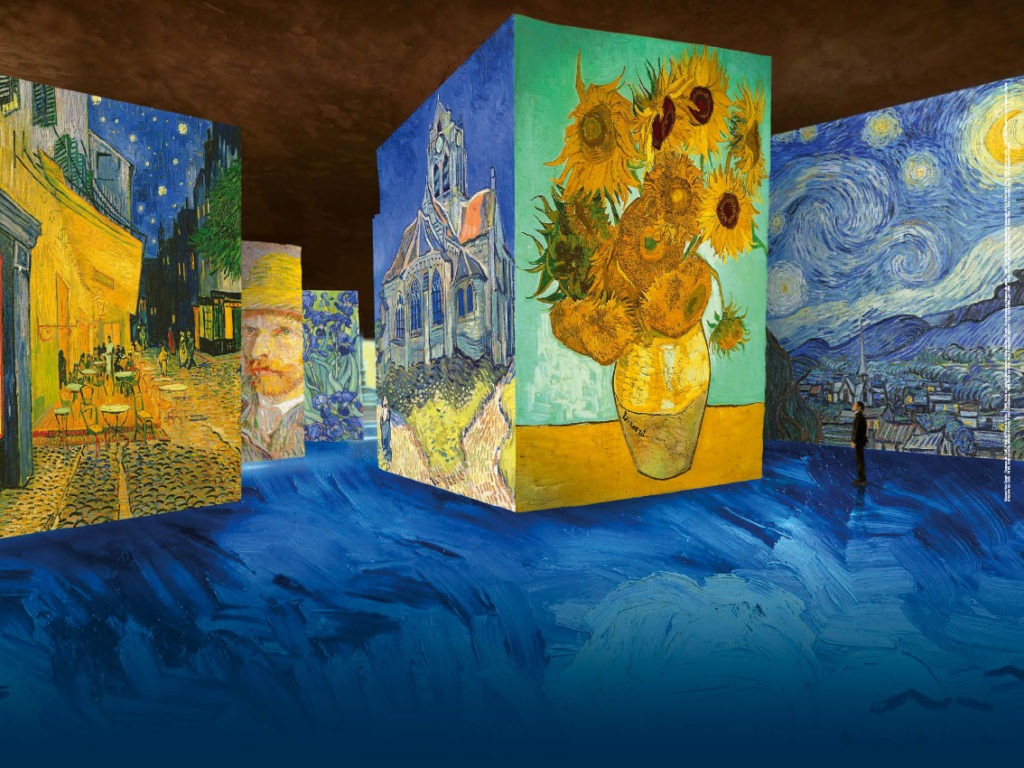 Step out of the sun into the cool of the quarries, at the foot of Baux castle, to see a fantastic art show brought to life by the unique underground light.

From 2nd March 2018 to 6th January 2019, digital masterpieces of artists such as Picasso, Goya and Sorolla enter into musical dialogue along the vast limestone surfaces of the Carrières. This unique media creation is a true voyage of the imagination, taking you through a century of Spanish painting for a deeply immersive artistic experience.

Caverne du Pont d’Arc: the heart of our roots (8°C colder than outside temperatures) 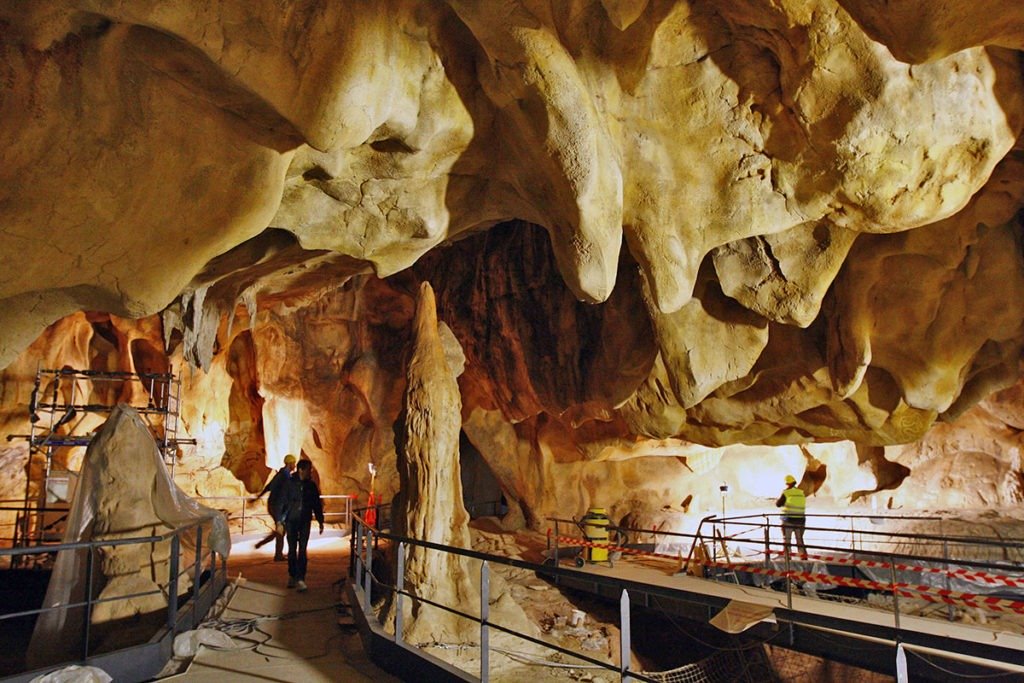 Down in a deep cave, the first painters in the history of humankind painted a masterpiece: horses, lions, rhinos and many other animals, running, hunting or fighting, forever frozen in action.

Thirty-six thousand years later, scientists, engineers and artists achieved a feat unequalled anywhere else in the world. They refurbished this original cave, Caverne du Pont d’Arc, thus bringing its extraordinary set of pictures and engravings into the limelight (excuse the pun), and showing what a striking effect it must all have had on those who discovered it twenty years ago.

As you venture into the depths of the cave, entering its forest of stalagmites and stalactites, you’ll discover a whole new world: the world of our ancestors, 36,000 years ago.

Grotte de la Cocalière: the cave of “diamonds”(13°C inside the cave) 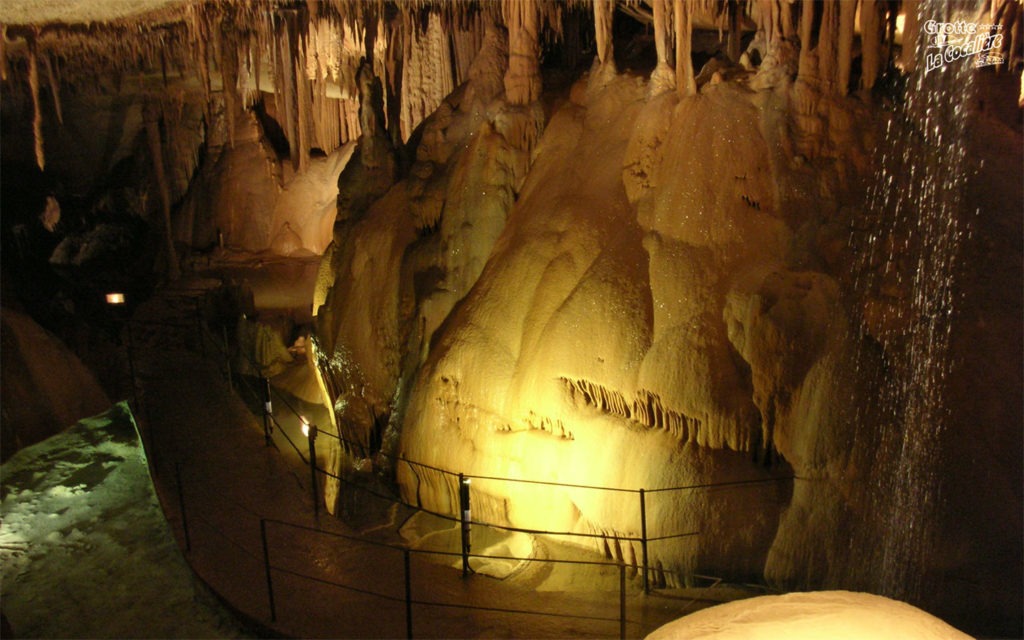 The Cocalière cave has been dubbed the “cave of diamonds” for its wealth of natural wonders, calcite formations, stalagmites and stalactites.

The underground network is more than 25km long, and 1 km of it is open to the public. The return trip is done in a little train that crosses through the protected nature site.

Grotte de Thouzon: the tenderness of time (13° inside the cave) 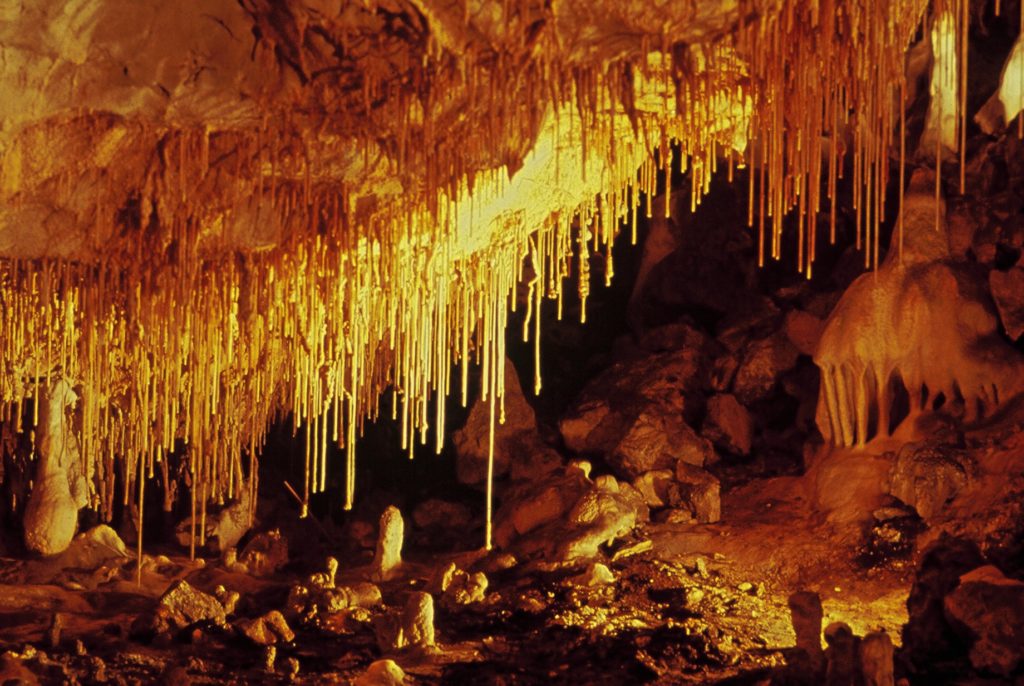 Take a trip through 60 million years in 45 minutes. Walking in the fossil bed of what was once an underground river, you’ll discover the richness and diversity of a cave that’s become a genuine Ecomuseum, a seemingly inexhaustible ‘encyclopedia’ of our planet’s geological and biological history.

Visiting the cave Saint Marcel d’Ardeche, at the southern gates of the Gorges de l’Ardèche, is like stepping into an enchanted kingdom. Vast chambers await you underground, together with spectacular cascades of rimstones (calcite pools), unique in Europe.

On site, there’s also a marked trail called “Le Chemin de la Grosse Pierre” (The Big Stone Path). Follow it, admiring the fauna and flora of the Ardèche as you go, and you’ll discover a menhir and a dolmen.

Spelunking excursions are organised here by ‘L’Escale en Ardèche’ so you can explore the Saint Marcel d’Ardèche Cave from a speleologist angle.

Set in a natural site of exceptional beauty, the cave of the Madeleine is one of the most splendid caves in France. Its vast, grandiose chambers hold concretions that form the most astounding shapes, adorned in the rarest of colours.

The Sound and Light show in the largest chamber is a huge success with all publics, turning the cave into an enchanted fairyland.

Located along the tourist route of the Gorges de l’Ardèche, 7 km from the village of Saint-Remèze, the cave is also famous for the magnificent views it offers, looking out on the Rocher de le Cathédrale, a true marvel of nature.

Dalí, the endless enigma Produced by Gianfranco Lannuzz… + d'infos
La Bambouseraie en Cévennes gardoise, an exceptional la… + d'infos
During your holidays in Provence, do not fail to visit one… + d'infos
A marginal discovery of the underground mineral world an… + d'infos
At the origins of art Discover the 1st great masterpiece o… + d'infos
With 60 km of galleries la Grotte St Marcel is one of the big… + d'infos