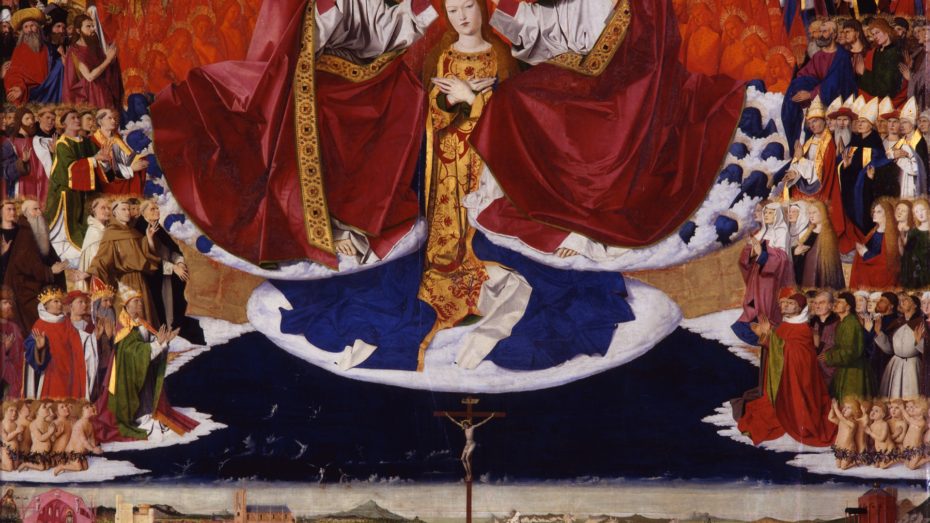 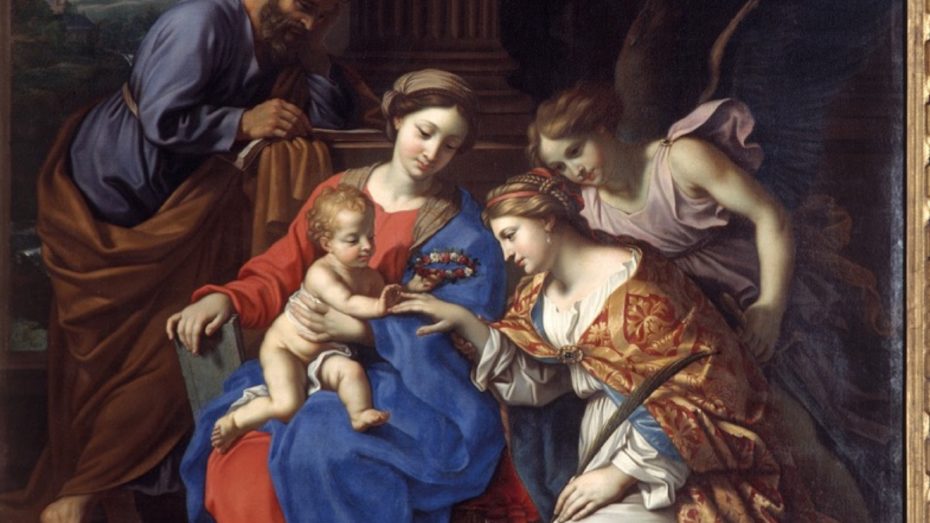 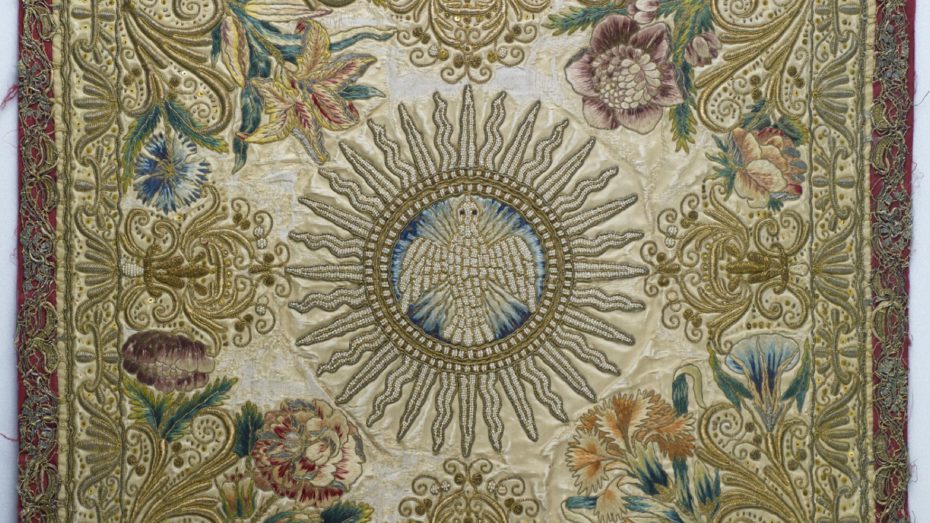 The building housing the collections was an urban cardinal palace, built in the 14th century for the Church cardinals who used to go to Villeneuve Lez Avignon. The private mansion is today classified as an historical monument.

The artworks making up the collections of the museum come generally from the religious establishments in Villeneuve Lez Avignon. They were taken from their original setting during the French Revolution. Rescued from pillaging, they are today witness to the flourishing past of the Cardinal City. The Musée Pierre-de-Luxembourg presents two masterpieces from Western medieval times : the luxurious Virgin with the Infant Jesus, sculpted around 1310 from an elephant tusk and the Coronation of the Virgin altarpiece, painted between 1453 and 1454 by Enguerrand Quarton. Superb paintings by the Provence School of the 16th and 17th centuries (Philippe de Champaigne, Nicolas Mignard, Simon de Châlons, Reynaud Levieux) are presented alongside these two exceptional artworks.