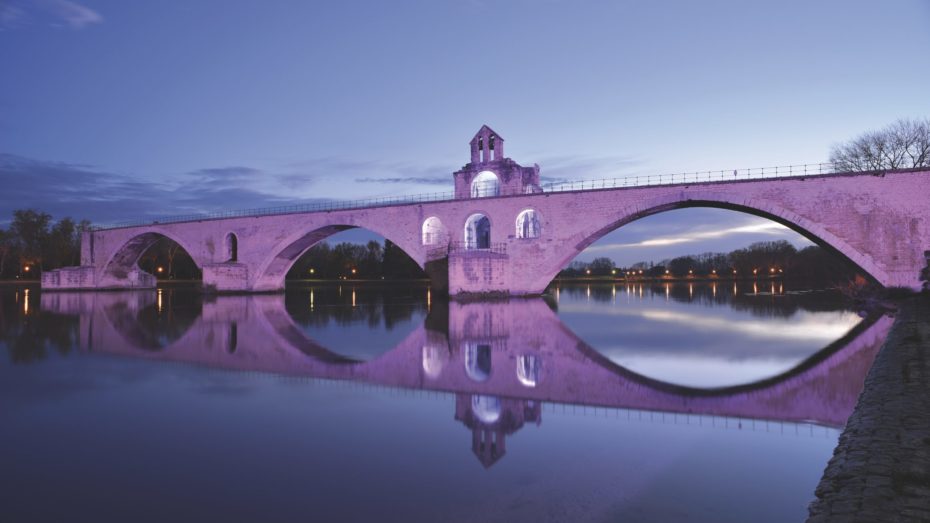 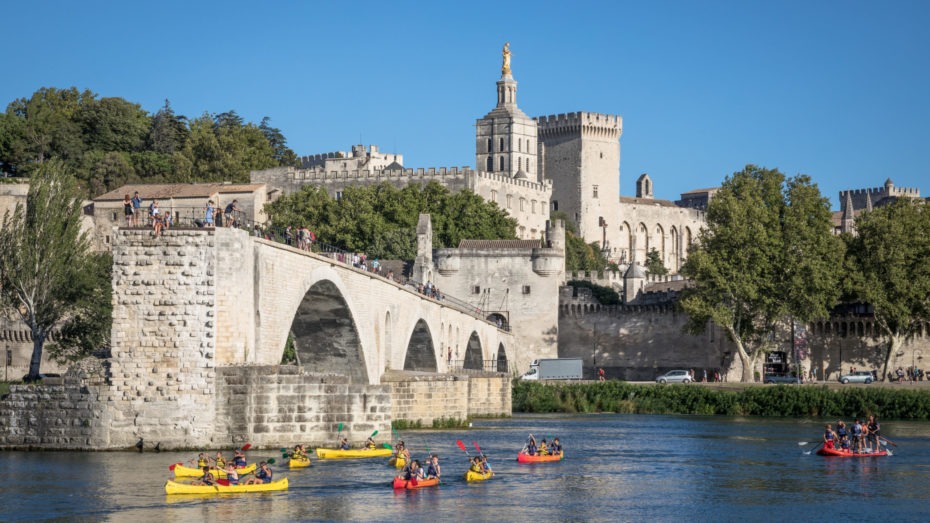 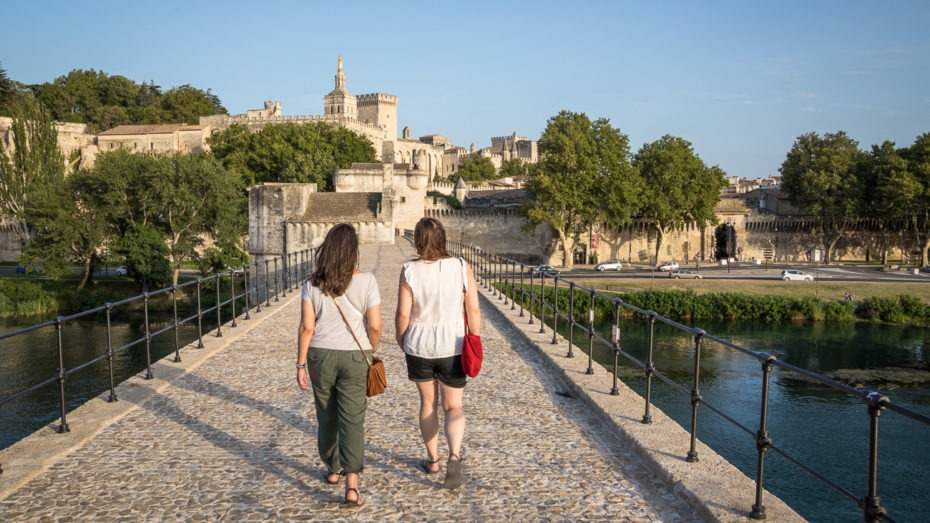 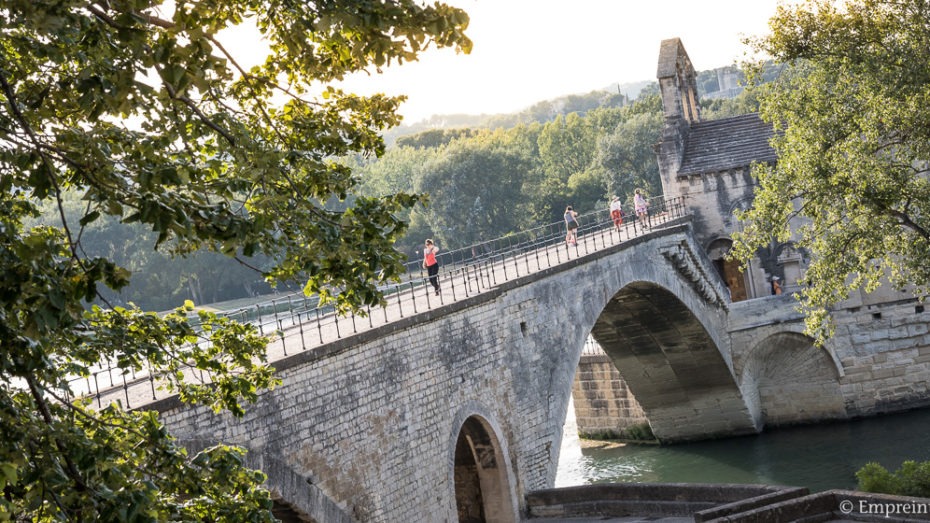 A fascinating multimedia visit tells the story of Avignon and of the Rhône and recounts the legend of Saint Bénezet and the history behind the beloved song that celebrates the Pont d’Avignon, known the world over.

Though preliminary work on the bridge started in the 12th century, it was only in the mid-13th century that construction got underway to connect the two banks of the Rhône. At the end of the Middle Ages climate change impacted the hydrological characteristics of the River Rhône which caused damage to the bridge. It had to be repaired and rebuilt many times. As of the 17th century, the bridge was no longer repaired.

The history of the bridge starts with the legend of Saint Bénezet, who was canonized for the miracle he performed in laying the first stone of the bridge.

The bridge is known the world over due in part to the song which tells part of its story.

EXHIBITION “The Bridge in its Original Context”