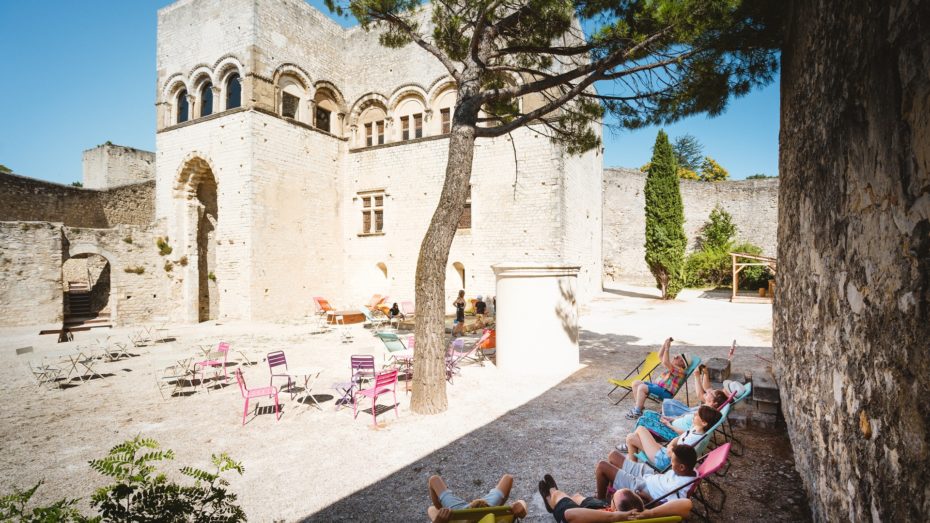 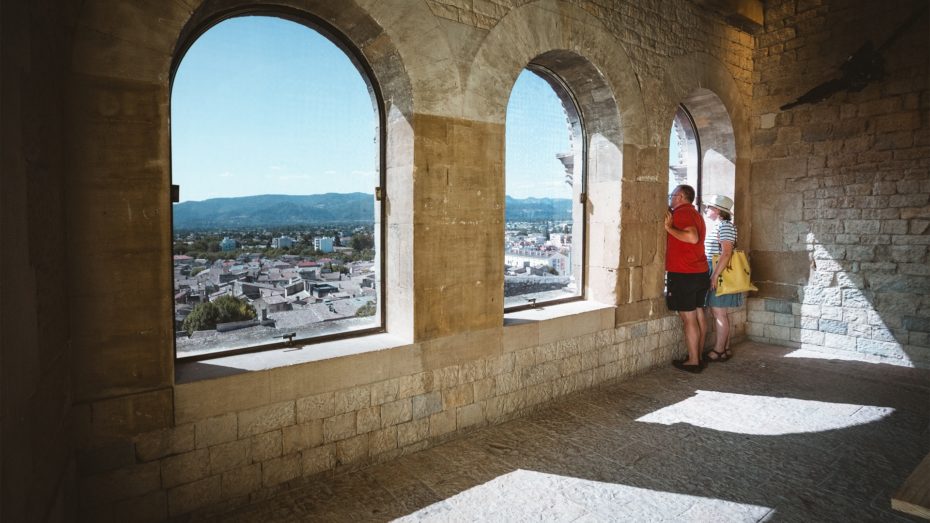 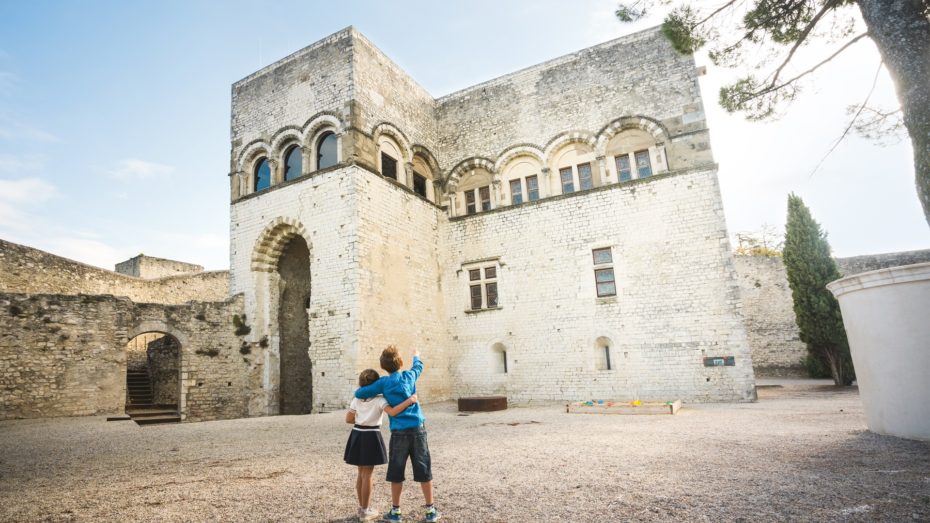 Located on a hill over the city of Montélimar, this castle is the witness of the powerful family of Adhémar, which gave its name to the city. Discover an outstanding example of Roman architecture in the South of France, and enjoy an original visit, composed of several activities for all ages.

This 12th century medieval palace is made of a fortified enclosure, noble living quarters with remarkable arched windows, a tower and a Roman chapel.

Belonging to the Adhémar de Monteil family, then to the Pope, the fortified castle is turned into a powerful citadel at the end of the 16th century. Turned into a prison from 1791 to 1926, it is listed as an heritage site in 1889 and acquired by the Drome  Department between 1947 and 1955.

A creative citadel in the heart of the city

Curious of all ages or heritage lovers are invited to explore this unique medieval palace, through several tour routes punctuated with games and activities. In particular, you will learn about the history and architecture of the castle, the life of the lords and their subjects, the practices and rituals of the Middle Ages, the relations with the city of Montélimar through the centuries … Imagined by children, produced by professionals from the Drôme region – carrying the dynamic and innovative dimension of the territory – and intended for all audiences, the Château of Montélimar offers a fun discovery of the history of the Middle Ages.